Have a seat Holly Maddison, were going to take the mic and give the Hef some due credit here. Its pride month so we at Anchorr felt it would be appropriate to share a little something you may not know about the iconic master mind behind the Playboy empire.

1955, 2 years after Hugh started what would soon become a world renown brand, he shocked everyone by publishing a story that not only was denied by the likes of Esquire and other similar publications, but it was way before its time and quite frankly pushed every button of every conservative, ever. It all started with a bit of fiction, from a writer named Charles Beaumont better known for his contributions to the television series The Twilight Zone. The story is called Crooked Man, and projects a world in the future where the majority of the population is gay and heterosexual men are persecuted. Within a matter of days Playboy had received an absurd amount of angry letters, and threats to which he could not have cared less, and even went further to publicly defend the article and make his first known stand on human rights by releasing the following statement “If it was wrong to persecute heterosexuals in a homosexual society, then the reverse was wrong, too.”
High Fives Heff!

You can read the article here : The Crooked Man

Fast forward to the 90’s where Hugh again steps away from the “norm” and proudly features a transgender model and actress that was publicly outed by a tabloid after her first major motion picture. Caroline Cossey, better known as Tula, was an established model who had been featured in many European magazines and simply put, was stunning.

So Hugh had his people call her people, and they gave her a cover and one hell of a feature! 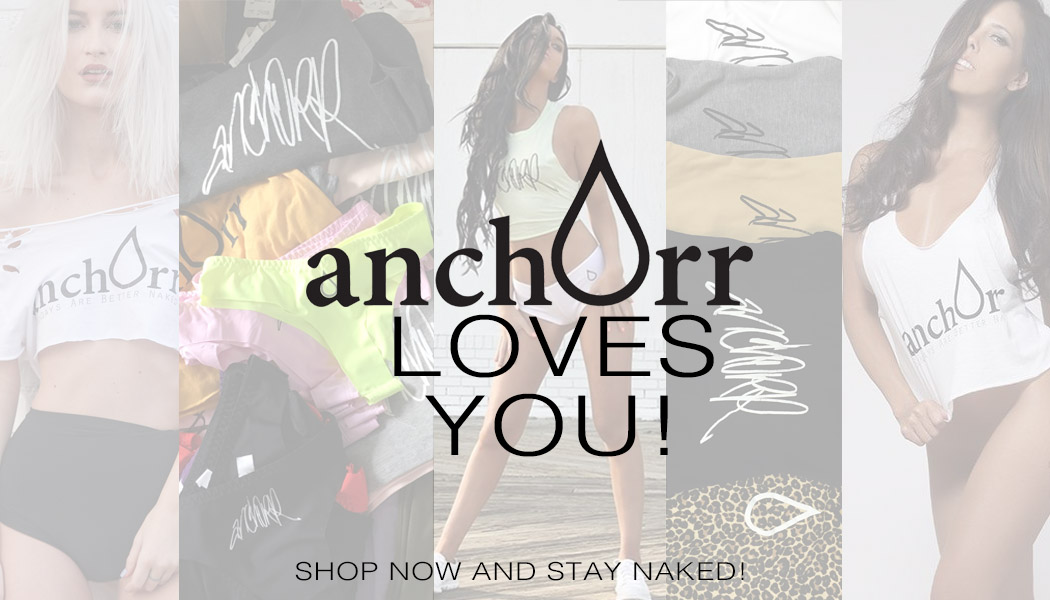 Anchorr met up with Lizzy Acosta in Punta Cana, Dominican Republic and she showed us her favorite instagram pictures.  You may have to watch…